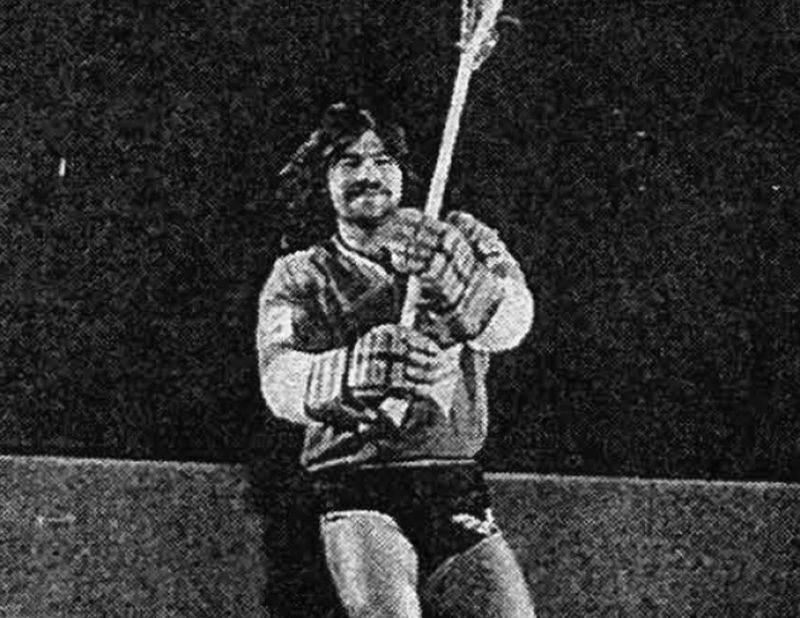 – Played Jr. A in Brampton and Major lacrosse in Brantford where he was a member of the Mann Cup Championship team the Brantford Warriors in 1971.
– Remembered for his leadership qualities, his defensive prowess and his ability to put the ball in the net.
– Played professional lacrosse in Philadelphia in 1971 and 1972 serving as Assistant Captain.
– Has been a great ambassador of the game and has made contributions to lacrosse not only as a player but has coached at many levels.
– He has been instrumental in bringing the Brampton Jr. A organization back to the forefront as a competitive club in the Jr. A ranks in Ontario.
– Served as an Executive Member, President and General Manager for over 20 years.