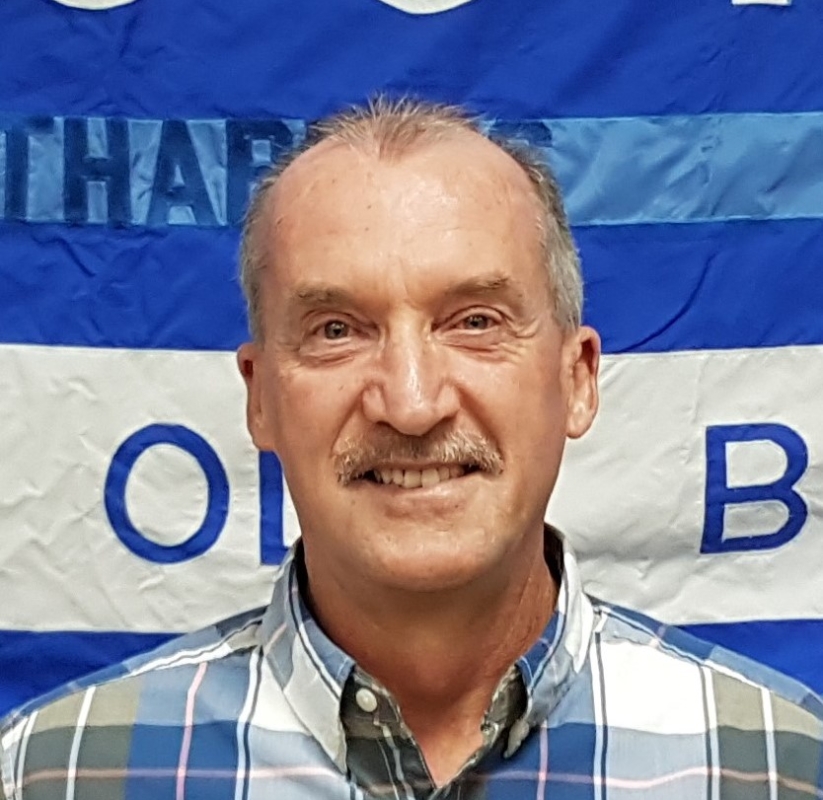 – Started in 1976 when playing career finished, as a coach and executive member in the minor organization at house league and rep for 20 years.
– The minor Field Lacrosse game lured him back as coach and executive member for next 8 years.
– 31 years and counting member and Secretary of the St. Catharines Old Boys Lacrosse Association.
– Member of the Junior A Athletics Board of Directors and Chair of the Eastern Canada Selection Committee for the CLA Hall of Fame.
– Known for natural ability to organize and work in partnership with fellow lacrosse people.
– Blessed with being knowledgeable of the game and having the uncanny ability to market and improve the game.
– Caring family man, carrying on in the footsteps of father Ted Sr. and uncles.
– Passed on his love of the game to his son Michael, who played Jr. A and was rewarded with a scholarship to Cornell University and his two daughters, Lisa who played varsity Women’s field at Western University and Julia who played varsity Women’s field at the University of Guelph.
– Has received volunteer awards from City of St. Catharines, also inducted into the St. Catharines Sports Hall of Fame in 2012 and recognized by the OLA for over 20 years of service.