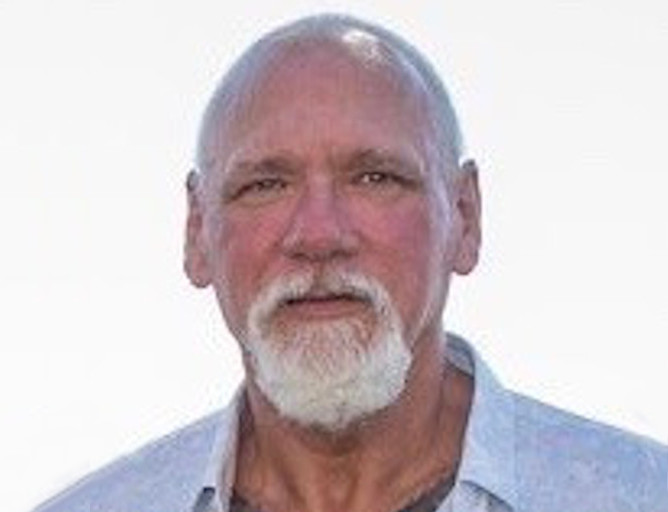 Steve McCullough played his entire Ontario Lacrosse Association (OLA) career with Brampton.  He was known as a tough, hardworking defensive player who could score on key situations.