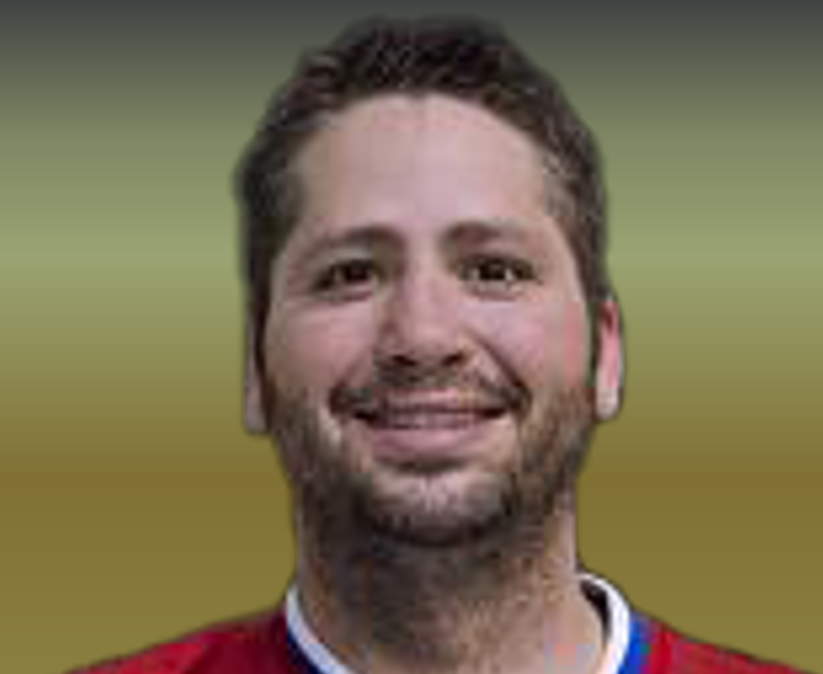 Scott “Evy” Evans was a scoring sensation over a lengthy career.  Reliable and consistent, his achievements speak for themselves.

He played 5 seasons of OLA Junior “A” where he was one of the top ten scorers in every season, finishing with 266 goals and 219 assists for a total of 485 points in 140 games. Over his Junior career, Scott averaged 3.4 points per game. He won the OLA Junior “A” Most Outstanding Player in 2001.

During his outstanding career, Scott Evans played with and against some of the greatest players in the history of lacrosse. he was highly respected by his team-mates, his opposition,  and fans everywhere – the type of player a coach relishes and players want as a teammate.