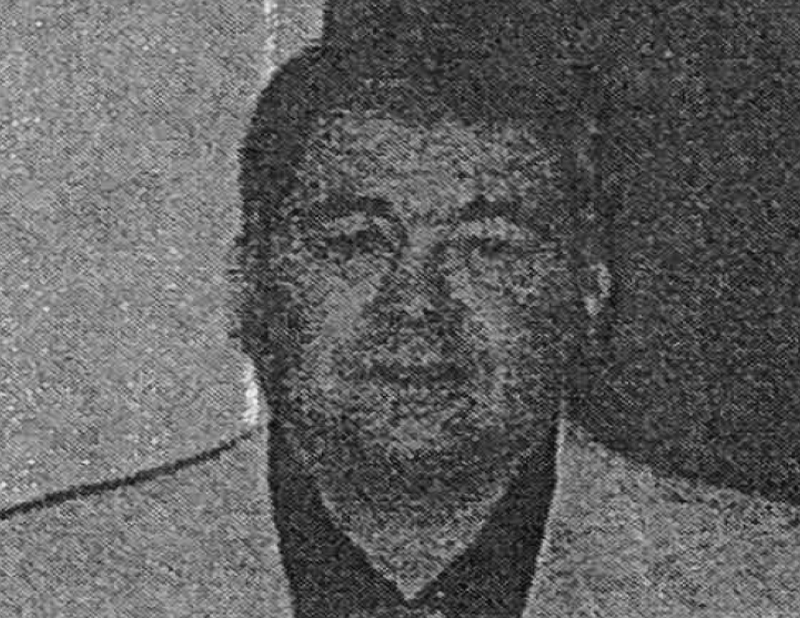 – Premiere defenseman of his period.
– Played Senior B with the Brantford Warriors where he won two consecutive championships in 1967 & 1968.
– He was a superb defender and gave everything he had to the game he was passionate about.
– Played with or against some great lacrosse players in his career including, Jim and Bill Squires, Ross Powless, Ray Hill and Roger Smith.