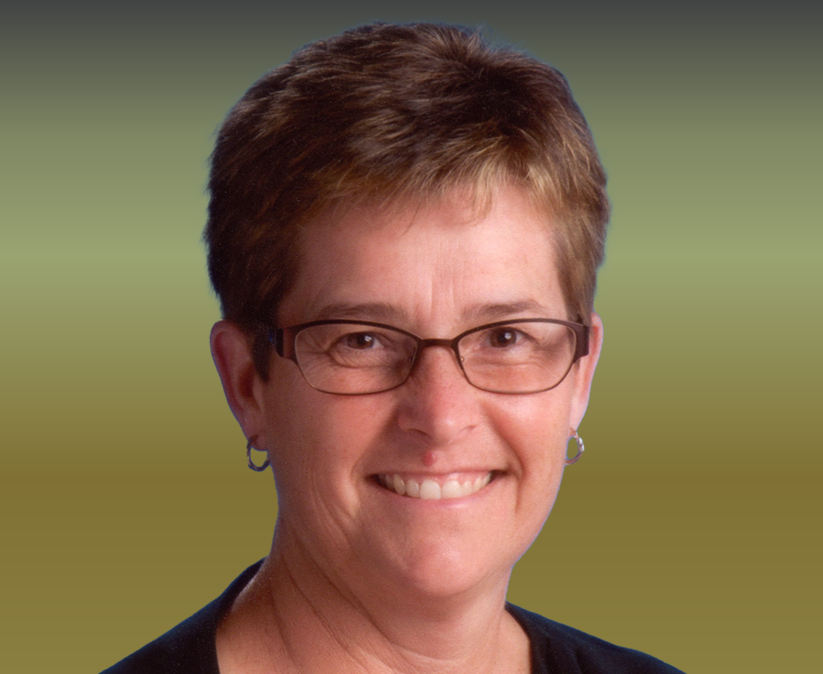 For more than a quarter of a century, through her leadership, commitment and dedication to the game, Roxanne Curtis has made a significant contribution to women’s field lacrosse as a coach, team and league executive.  She is well known for her strength in developing the foundations for organizations within her community, within the province and nationally.

Roxanne was instrumental in developing coaching programs at the high school, provincial and national levels. She has served as a Lacrosse Canada Master Course Conductor since 1999 to present and co-authored the NCCP Women’s Field Lacrosse certification program.  Literally hundreds of coaches have benefitted from her efforts in this area. Roxanne also coached with the Canadian U19 Women’s Team 1996-1999, Team Ontario U20 from 1994-2008 and Sinclair Secondary School 1994 to present.