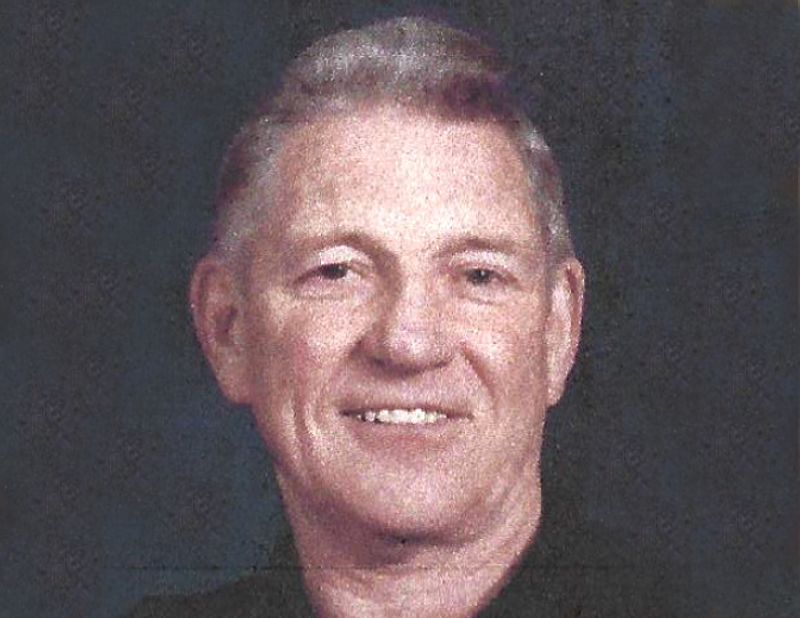 Robert “Bob” Vesey has been a tireless builder of lacrosse in Brooklin for the past 57 years. By all accounts, Bob has lived in Brooklin for the majority of his life and not a day goes by that he is not serving the Redmen in one function or another. He has been a diligent community volunteer generating business support, advertising and sponsorships for the Brooklin Redmen.  He has held many positions for the Redmen including general manager, executive member, president and golf tournament organizer.  Bob epitomizes the nonplayer identity of the Brooklin Redmen. Although the positions and accolades Bob has accumulated over the past 57 years are numerous, of note are the championship teams he has been involved in, 15 Ontario Lacrosse Association Championships, 13 Eastern Canadian Championships and 7 Mann Cups. Bob has been a great ambassador for the game of lacrosse and has helped to build the loyal fan base for the Brooklin Redmen.