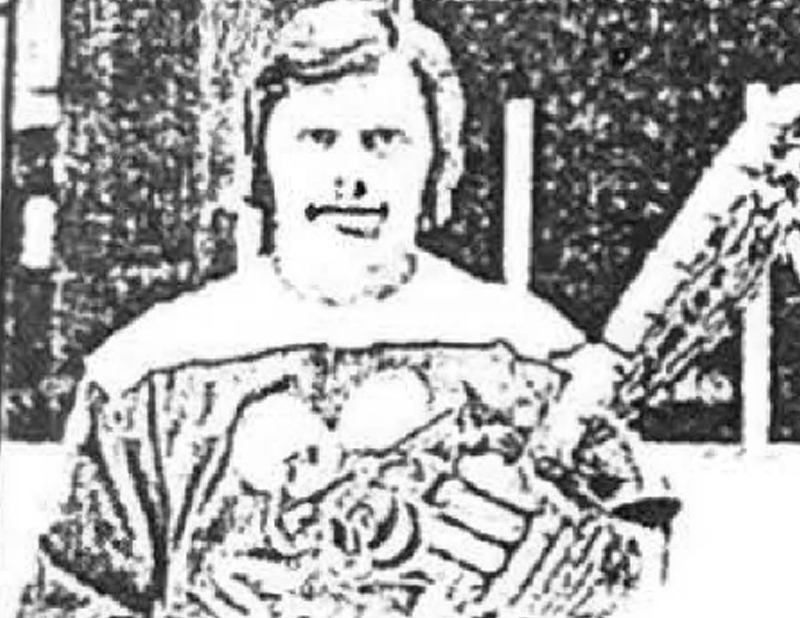 – Robbie was known for his excellent running shot and quick stick whenever around the net.
– Member of the legendary Lakeshore Maple Leafs, Minto Cup Champions 1970, was awarded the Ontario Lacrosse Jr. A Most Sportsmanlike Player combined with ability in 1971.
– Drafted in 1972 by Mann Cup Brantford Warriors, Robbie went on to professional ranks in 1974 in the National Lacrosse where he played with Syracuse 1974 and in 1975 with Boston Bolts.