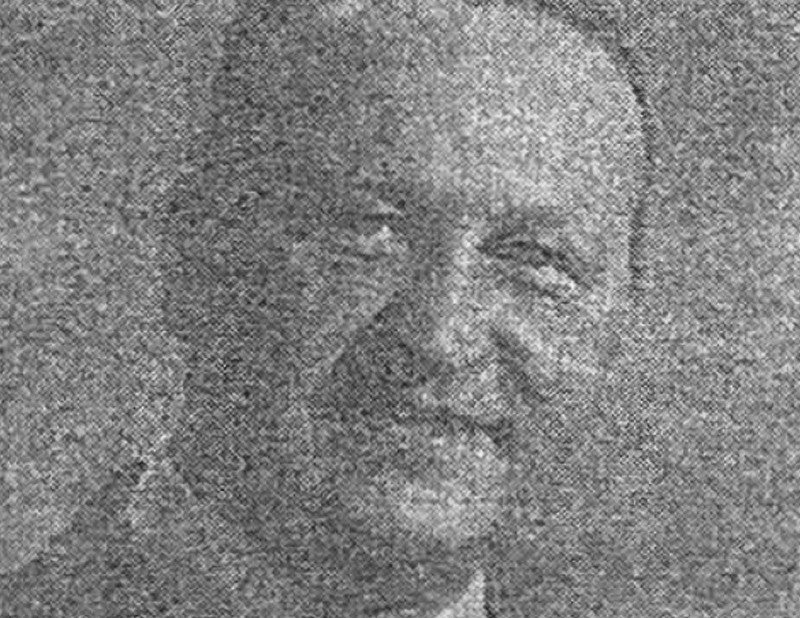 – Committed, tireless volunteer who has had a significant impact on the development and growth of lacrosse in Eastern Ontario.
– Coach, Referee, Team Executive, League Executive and Provincial Executive for both Minor and Jr. Lacrosse in Cornwall and Ontario Lacrosse.
– Worked continuously promoting the game of lacrosse and is responsible for introducing lacrosse to hundreds of children in Cornwall and Area.
– 1970 received “Mr. Lacrosse” Award from Ontario Lacrosse Association.
– 1972 received “Mr. Lacrosse” Award from Cornwall Lacrosse.
– 1973 received Sportsman of the Year Award in Cornwall.
– 1974 Inducted into the Cornwall Sports Hall of Fame.