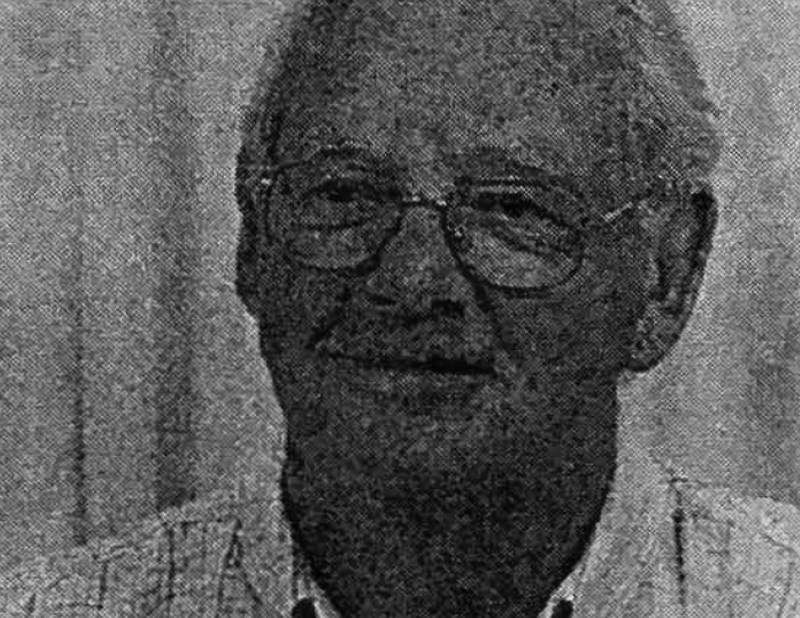 – Outstanding Jr. A player for the St. Catharines Athletics in the 50’s and 60’s.
– Was an effective team leader and high scorer as team captain and Jr. A MVP.
– Picked up by both the Whitby Red Wings in 1960 and the Hastings Legionnaires in 1961 and won the Minto Cup with both teams.
– Continued to play for St. Catharines Sr. Athletics and was 5th in league scoring in 1962 and 1964.
– Inducted into the St. Catharines Sports Hall of Fame in 2007.