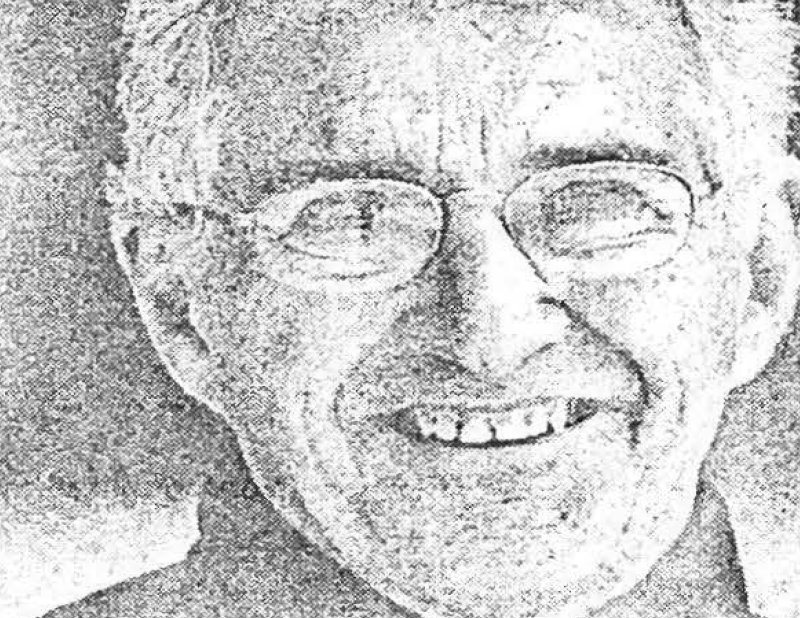 – Played for Jim Bishop in the Professional League in the 1960’s and was in “the top 5 players he had ever had the pleasure to coach”.
– Attained tremendous success as a Player, Coach and Ambassador for Canadian lacrosse for over 55 years.
– Known for his innovative coaching ideas at the professional level including Syracuse, Quebec and Detroit.
– Received Professional League Coach of the Year Award in 1975 with Quebec City and in 1991 with the Detroit Turbos.
– Received national and local recognition for his involvement in lacrosse and was the recipient of the Canadian Government 125th Medal of Confederation for Outstanding Achievement in 1992.