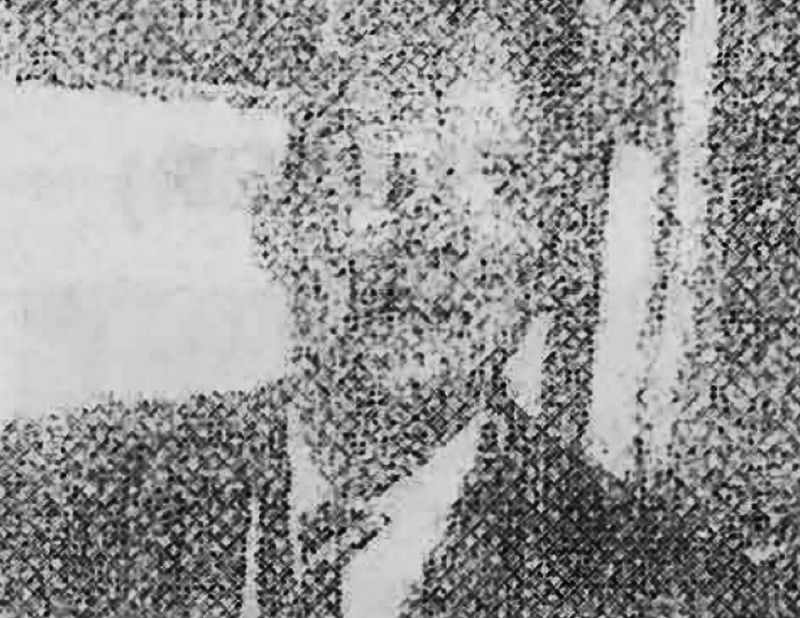 – At age twenty-one played for Canadian National Team at the 1932 Olympic Games in Los Angeles.
– In 1933, played with brothers Ernie, Jack and Bob as Hamilton Tiger Teammates, set off on a twenty one day rail expedition to capture the Mann Cup.
– The Tigers defeated the Fort William Pontiacs 21-2, the Manitoba Argonauts 16-5, with Rohmer scoring a hat trick.
– Defeated the Calgary Shamrocks 15-4 and finally advanced to the best of five against the New Westminster Salmonbellies.
– The Tigers won the first two games, before finding themselves in a deciding game five.
– As leading scorer in the playoffs, Rohmer scored four goals in a 12-7 Tiger victory, capturing the 1933 Mann Cup on October 17th.