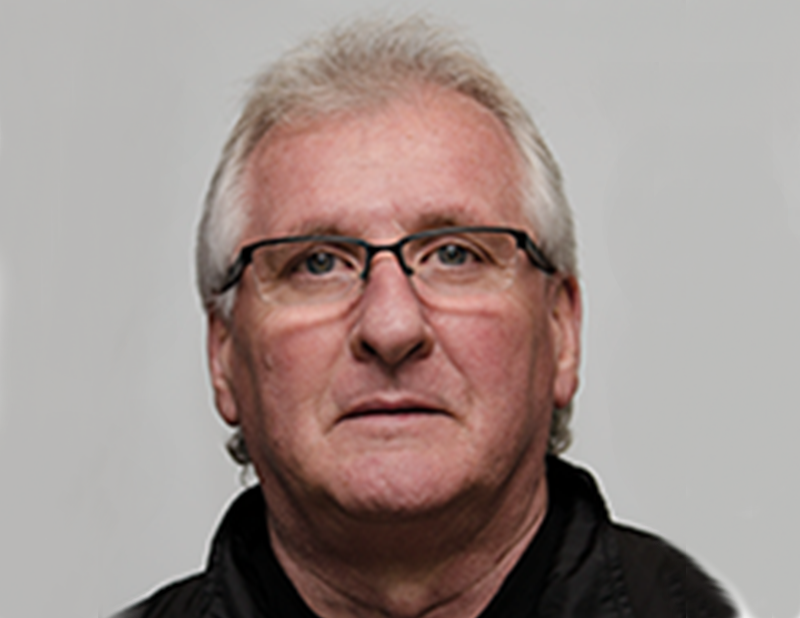 Mark Vitarelli played his lacrosse in Peterborough from 1967- 1976. Upon being side lined by a knee injury Mark moved to coaching. In 1977 and 1978 Mark was an assistant coach with the Peterborough Gray-Munros Junior A team.  Mark moved to the head coach position in 1979 and led the team to three consecutive Minto Cup wins in 1981, 1982 and 1983, and was awarded Coach of the Year in 1982 and 1983 for his efforts. In 1984 Mark moved to the Peterborough Senior A Lakers Lacrosse team winning a Mann Cup. Mark continued with the Lakers until 1986. 1989 saw Mark return to coaching, where he led the Peterborough Junior A team to another Minto Cup win.  That same year Mark coached a Peterborough Minor Lacrosse Association (PMLA) novice team to a Provincial Championship. 1992 to 1995 saw Mark coach for the PMLA, coaching two tyke teams and two novice teams. Mark returned to the Peterborough Senior Lakers in 1999 earning the Coach of the Year award.  Mark took the helm of the Junior A Lacrosse team in for a one year stint in 2008.  Mark also coached for the Guelph Power in the short lived Canadian National Lacrosse League and was an assistant coach for two teams in the National Lacrosse League, the Syracuse Smash in 2000 and the Ottawa Rebel team in 2001. In 2015 Mark returned to lacrosse as an executive member of the Senior A Peterborough Lakers.