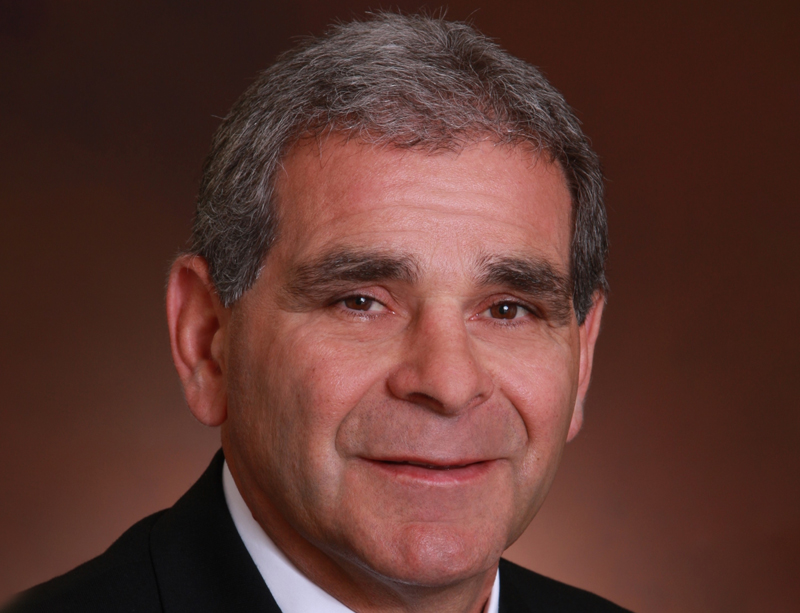 – Top goal scorer in senior lacrosse capturing league scoring titles in 1977 and 78.
– Became known as a defensive specialist later in his career.
– Would play any role his club needed him to play to achieve team success.
– Team leader named Captain every year by his peers.
– 2 time OLA MVP and played Major and Senior from 1979 to 1992.
– Member of 1989 Presidents Cup Championship team, the Owen Sound Northstars also playing in the Mann Cup with the Brooklin Redman in the same year.
– Great Ambassador for the game of lacrosse.