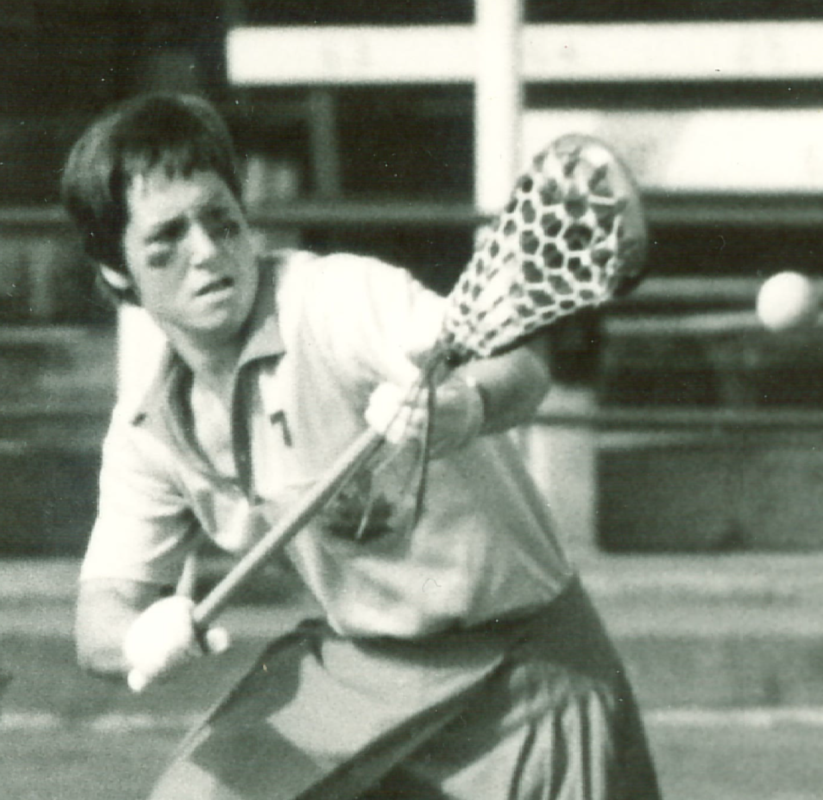 – Member of five (5) Canadian Women’s World Cup Field teams. Kerri’s last appearance at world competition was in 1993.
– Leading scorer in 1982 World Cup.
– Recognized as one of Canada’s best all round field players of the 1980’s. Career spanned 17 years at provincial, national and world level from 1978 to 1994.
– Also participated in Box Lacrosse
– Member of Peterborough Sports Hall of Fame.
– An accomplished Ice Hockey player winning 3 OUA Championships with University of Toronto Lady Blues in 1986, 1987, and 1988.