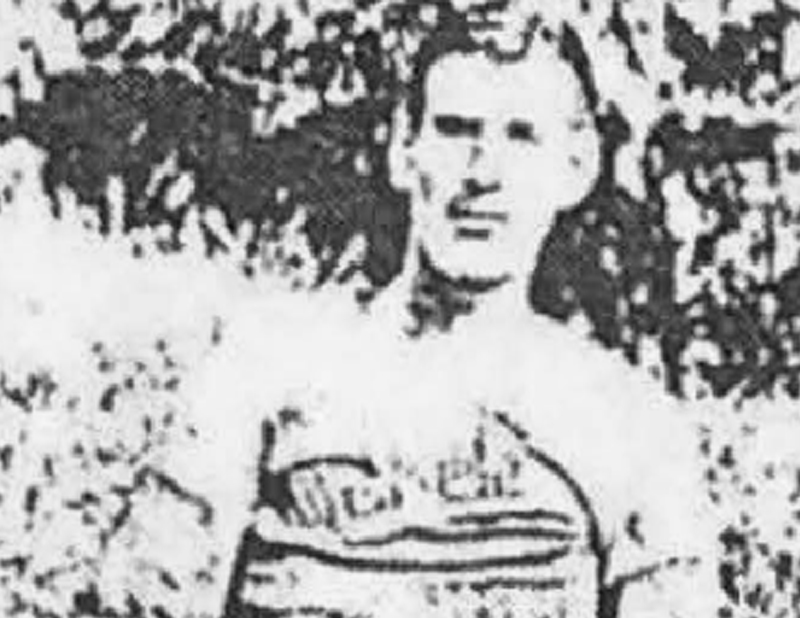 – Legendary Mohawk lacrosse player, noted goal scorer played on several Quebec Lacrosse Association championship teams in the 1930’s.
– Played with the likes of Angus George, Angus Thomas and Louis Sunday; together this group formed the nucleus of many unbeatable squads.
– Jimmy was a highly dedicated athlete, leading scorer, often voted Most Valuable Player, and an outstanding team player throughout his career.