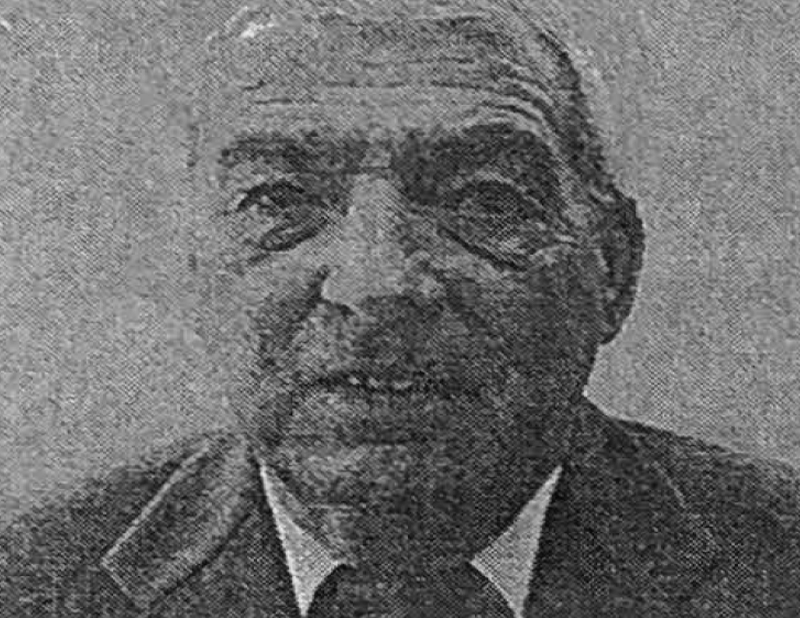 – Appeared in 4 Mann Cup Finals – 1961, 1962, 1964, and 1965.
– Played for the legendary Green Gaels for Jim Bishop in Newmarket from 1954 – 1956.
– MVP Award for Brampton in 1960.
– Explosive speed made him a dangerous and exciting forward.
– Always near the top of the scoring title, but also a good checker.
– Instrumental in starting Chinguacousy Minor Lacrosse (Bramalea) where he coached for many years.