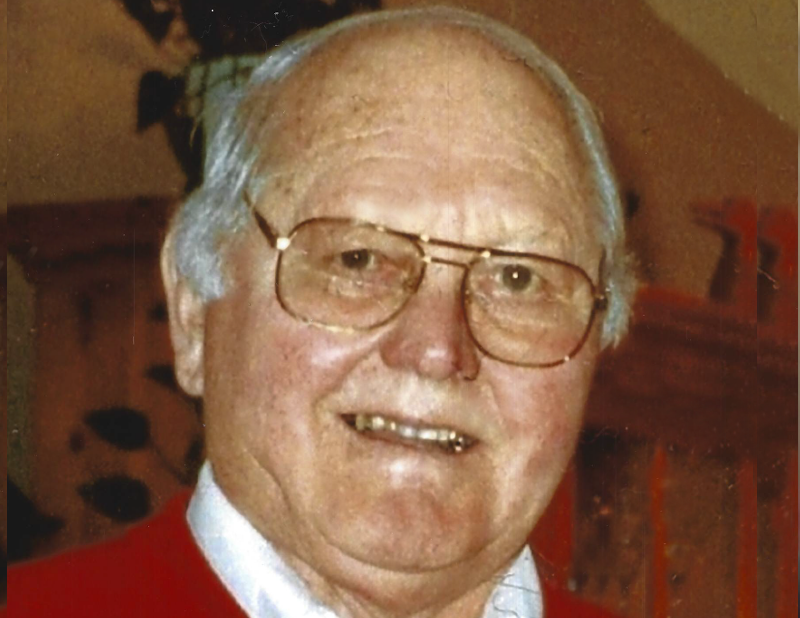 Jack Ashbee was a very competitive lacrosse player and builder of the game of lacrosse.  Jack played his Junior lacrosse for the Weston team in 1946-1947, known for his defensive play.  As a junior player he won the Most Valuable Player award. Jack then moved to Senior B Lacrosse playing for the Streetsville team from 1948-1949. In 1949 Jack move to Senior A Lacrosse playing for the West York Motors team, and in 1952 for the Fergus Senior A team. Jack became a player coach in 1953 until 1960 with the Streetsville Thistles Senior B team and won a Senior B Ontario Championship during that tenure.  Jack played with the Brampton Senior A team from 1960 to 1965 as a defence player and helped to win two Ontario Championships as well as becoming two time Mann Cup Finalists. From 1966 to 1968 Jack coached the Brampton Senior Excelsiors and was a trainer for the Excelsiors from 1970 to 1972.  Jack is being honoured posthumously with this induction into the Ontario Lacrosse Hall of Fame.