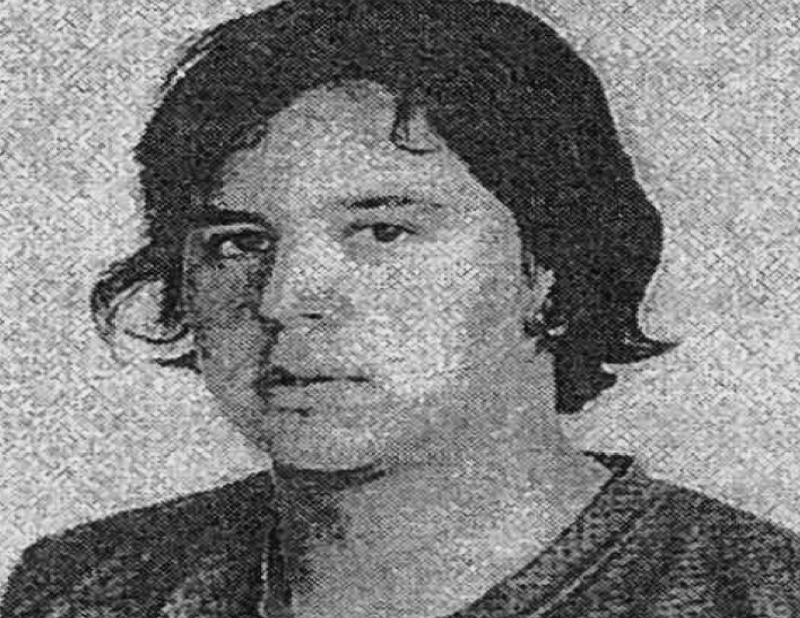 – One of the top defensive forwards to come our of Akwesasne, as well as a great faceoff man.
– He was one of the first players to ever shoot and score with both hands.
– He was always in the top five in league scoring even though he was a defensive stalwart.
– He was a great team leader, captured two team MVP awards, for both Scoring and Defense throughout his illustrious career.
– He has one of the hardest shots in lacrosse, and has a great backhand shot.
– Continues to sponsor many Minor and Junior teams in Akwesasne.
– Owned, operated and coached the Valleyfield Dinomytes of the ILA Senior B League from 1998 – 2000.
– Still coaching the Senior B Akwesasne/Snye Warriors of the Iroquois Lacrosse Association.