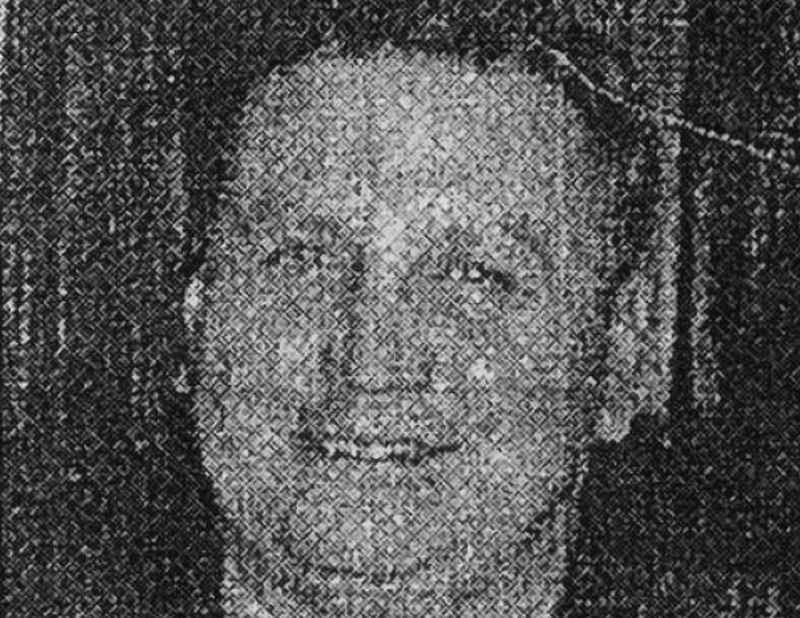 – 1948 led Six Nations to Intermediate Championship defeating Sarnia in a Best of Five at the Detroit Olympia.
– Played for Brantford Bills (1950-52) and Tuscarora Indians (1954-55).
– Described as a “Tower of Strength on Defense”.
– Played with such greats a Ross Powless, Truman Jamieson, Jack Squire and Les Brodeur.