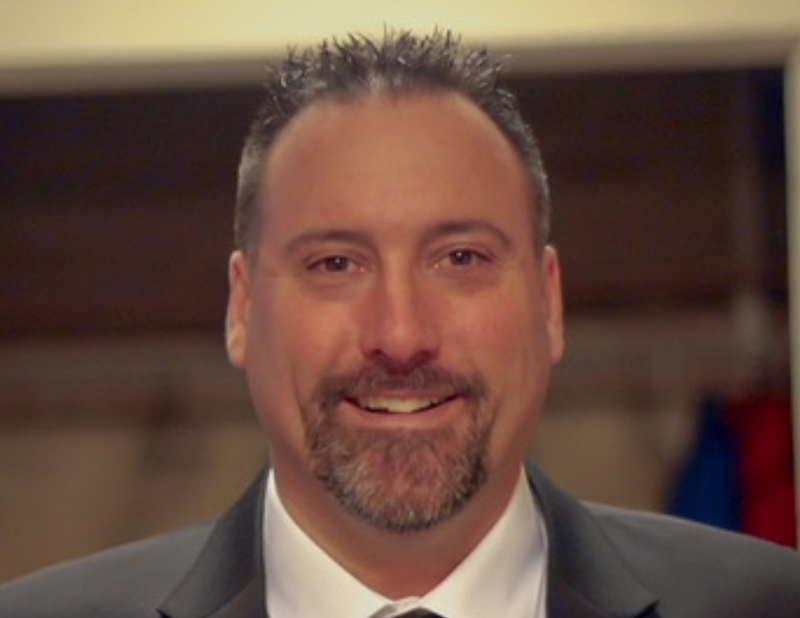 Eric Perroni was one of the top defensive players in both Junior and Senior Lacrosse in Ontario.  Eric played his junior lacrosse with the Whitby Warriors Junior A team 1980-1985, winning Minto Cups in 1980, 1984 and 1985.  Eric played for the Brooklin Redmen Senior A Men’s Lacrosse team for 15 years, winning four Mann Cups in 1987, 1988, 1990 and 2000.   Eric was 4th in scoring in 1991 and won the Merv MacKenzie trophy for Most Valuable Defensive Player in 1994.  Eric played with or against some of the lacrosse greats of that era including Paul Gait and Gary Gait, as well as fellow Ontario Lacrosse Hall of Fame members Tom Wreggitt and Wayne Colley. Eric also played one year in the National Lacrosse League for the Whitby Steel Hawks in 1991. Giving back to the game of lacrosse, Eric coached minor lacrosse teams after his retirement from playing.