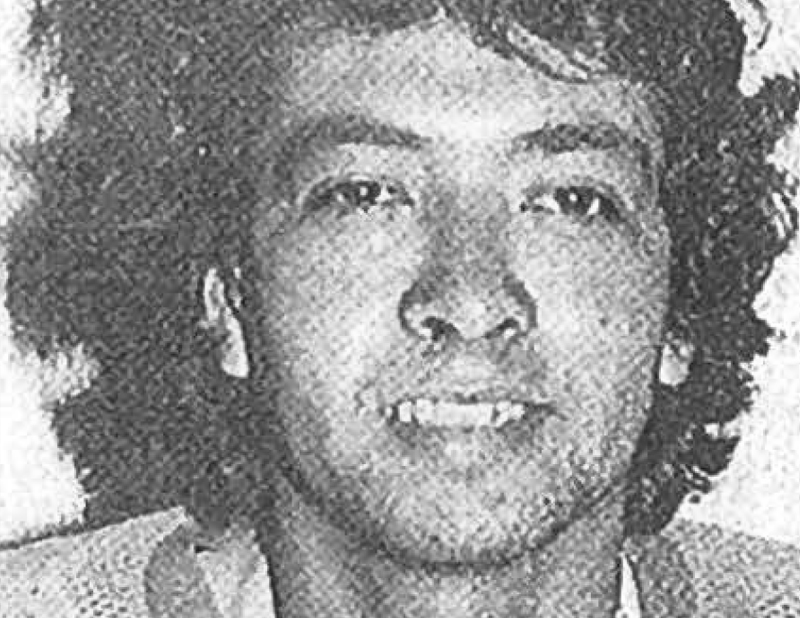 – Outstanding goaltender that gave respect and earned respect from all he played with or against.
– Displayed the highest level of sportsmanship and played to his highest ability every time he stepped in the net.
– Moved the ball well averaging 35 points a season.
– Drafted by the Brampton Excelsiors in 1985 and professionally by the Buffalo Renegades in 1991.
– President’s Cup Gold Medalist and MVP.