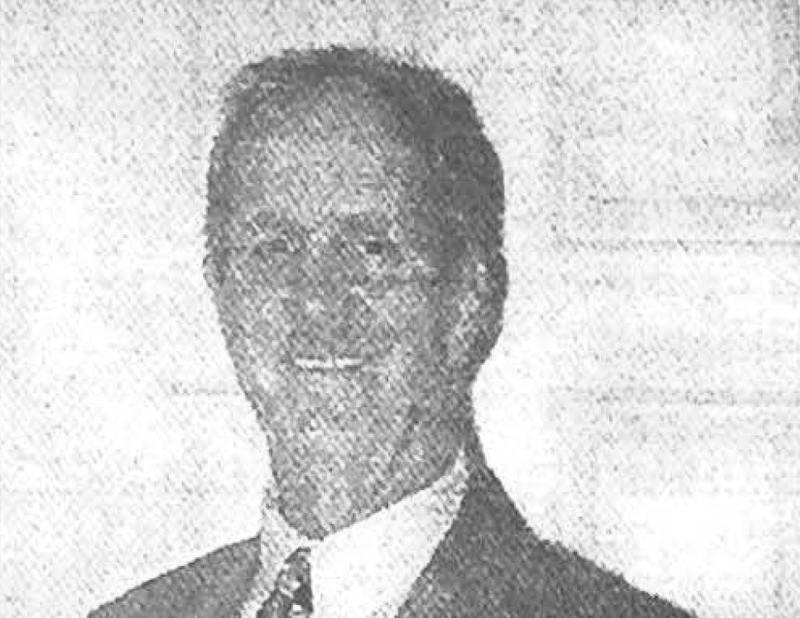 – Involved for over 5O years and a recipient of numerous awards throughout his stellar career.
– MVP in 1968 with the Jr, A Excelsiors.
– Member of the 1974 National Lacrosse League Championship team, the Rochester Griffins.
– Member of the 1972 Presidents Cup Champions, the Brampton Excelsiors.
– Winner of the 1976 Mann Cup with the New Westminster Salmonbellies.
– Known as a tough all around player, defensively and offensively.
– Has given back to the game coaching Jr. A for 7 years and Senior A for 15 Years.
– Still actively involved today coaching minor lacrosse in Langley BC.