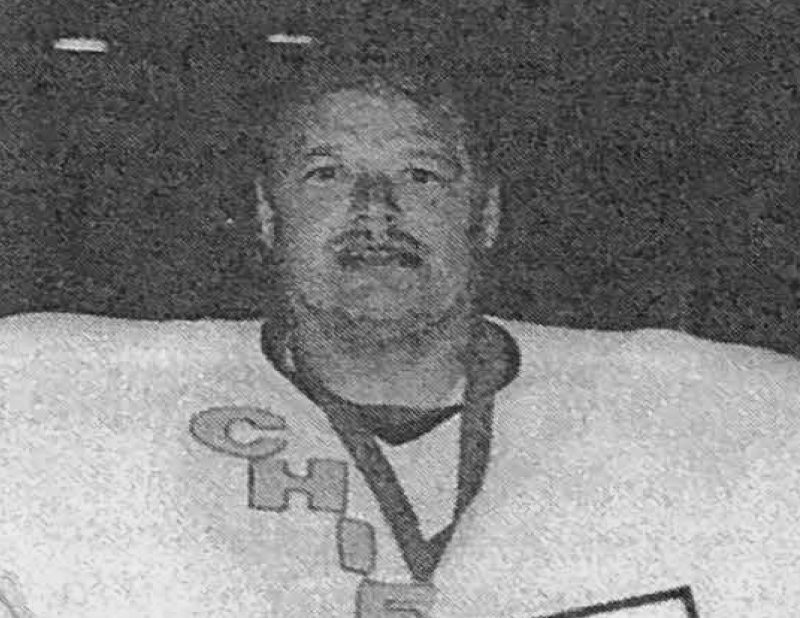 – Top goaltender in 80’s and 90’s.
– Played in 4 President’s Cup Championship’s.
– Winner of MVP Award in Presidents Cup in 1981 1983 and 1986.
– Consistently relied upon by his teammates as the backbone to the successes that the team achieved.
– Received 12 MVP Honors as goaltender in tournaments and championships.
– Humble and respectful competitor on and off the floor and a great role model for the community.