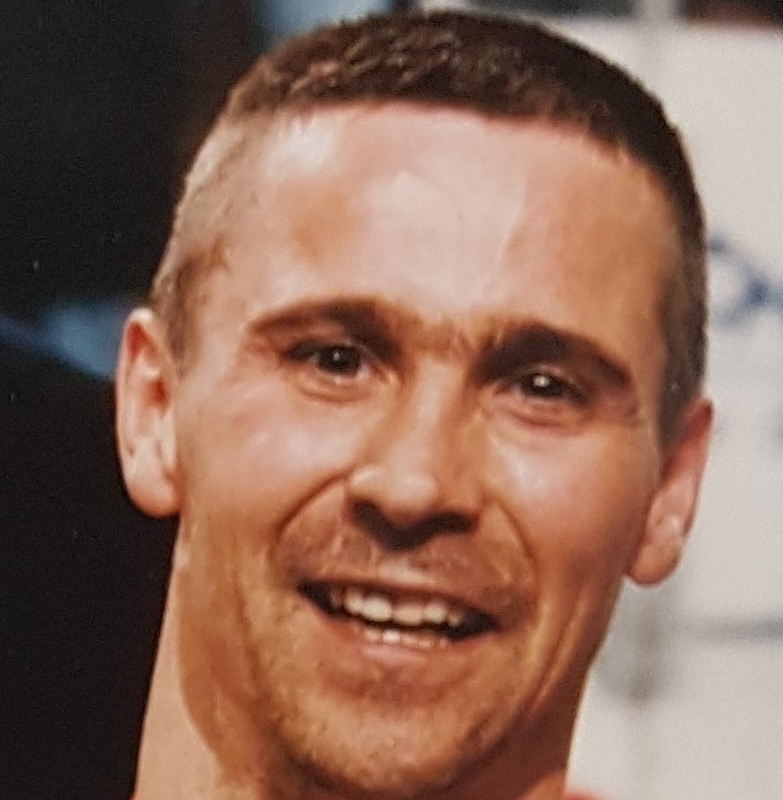 – Great Ambassador for the game having played for over 30 years.
– A strong leader, prolific scorer and an aggressive defender.
– Won the Minto Cup in 1983 after being traded from Mississauga to Peterborough Jr. A’s, then went on to win the Mann Cup with the Peterborough Sr. team as a call up in the same year.
– Has also won the Presidents Cup with the Owen Sound North Stars a Mann Cup with the Brooklin Redman, and the NLL’s Nations Cup with the Guelph Power in 1991, and the Buffalo Bandits in 1992, 1993 and 1996.