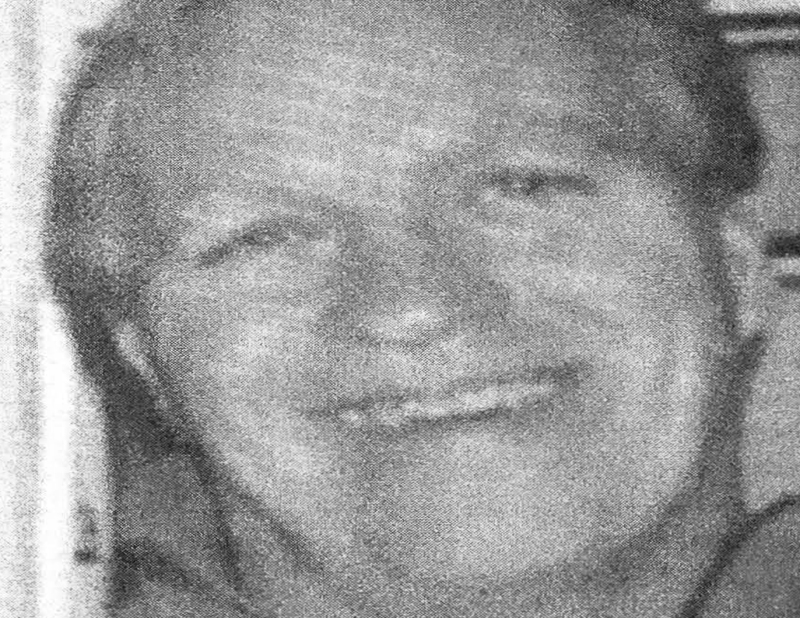 – Began playing for Chingacousy Minor Lacrosse Association , followed with playing Junior and Senior with the Brampton Excelsiors and the Owen Sound North Stars.
– Executive member in the Clarkson/Mississauga Minor Lacrosse Association who then founded and the convened the Mississauga Soft Lacrosse League in 1983 that saw nine new teams entered.
– Founded the Caledon Bandits Minor Lacrosse Association in 1984 where he served as president and coach to numerous teams until 1988.
– Formed the Caledon Bandits Junior “B” in 1987. He served as President that year and GM and coach for the 1988 season when it folded.
– He then returned back to the Caledon Minor Lacrosse Association from 1989 until 1993.
– He resurrected the Caledon Bandits Junior “B” program in 1992 which eventually became the Halton Hills Bulldogs. He was the GM/President and Coach until 1999.
– In 1999 he set his sights on a new minor lacrosse program in Shelburne that would provide a future path for minor graduates to become the Shelburne Junior C Veterans Lacrosse Club.
– In the capacity of President and GM he continued to champion both the Minor Vets and the Junior “C” vets.
– Instrumental in building the Ontario Junior C structure and continues to serve as its Chair in 2015.
– Recipient of the OLA Merv Mackenzie award as the individual who has done the most to promote lacrosse in the province in 1985.
– Also the winner of the Thomas Teather Memorial Award “Mr. Lacrosse Award” in 2009 for promotion of the game.