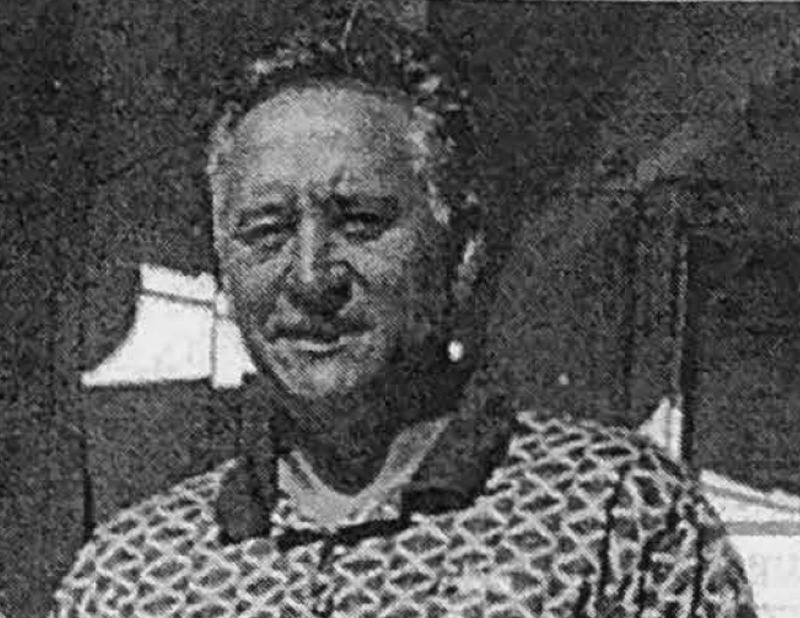 – Played on championship teams with the St. Regis Jr. Braves in 1969, 70 and 71.
– Canadian Jr. B finalist in 1971.
– Known as a hard rock defenseman, played for Ross Powless in 1971 and 1972 on the Rochester Iroquois.
– Drafted by Montreal in the National Lacrosse League.
– Continued to play on many Championship teams in the Quebec Sr. League, the Akwesasne Warriors, 1973 through 1978.
– Winner of the John Ferguson Best Defenseman Trophy 3 times.