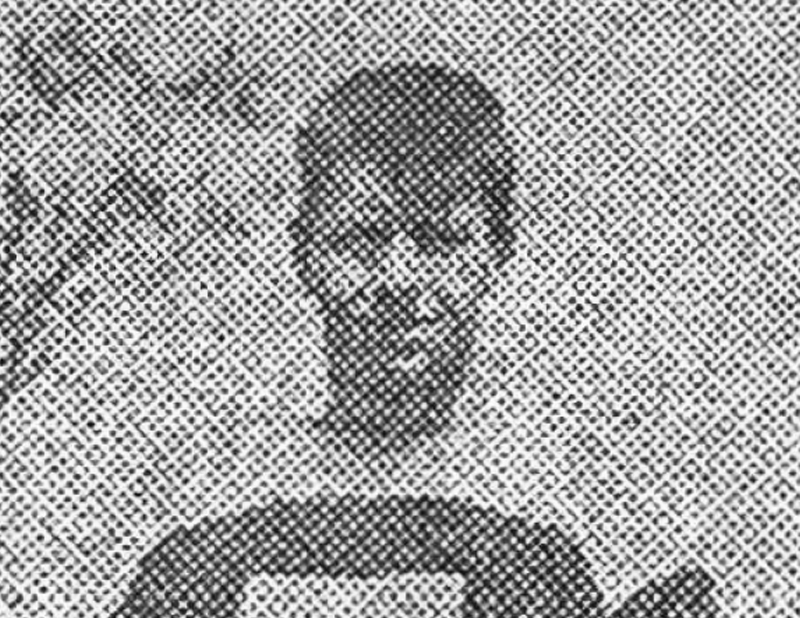 – Member of 2 Sr. B championship teams – Tuscarora Indians in 1955 & Scobies of Niagara Falls in 1960.
– “Always played lacrosse as it was meant to be played: hard hitting; fast; and with a passion for the game”.
– Top face off specialist and playmaker.
– Played with lacrosse greats Ross Powless, Roger Smith and Abe Thomas.