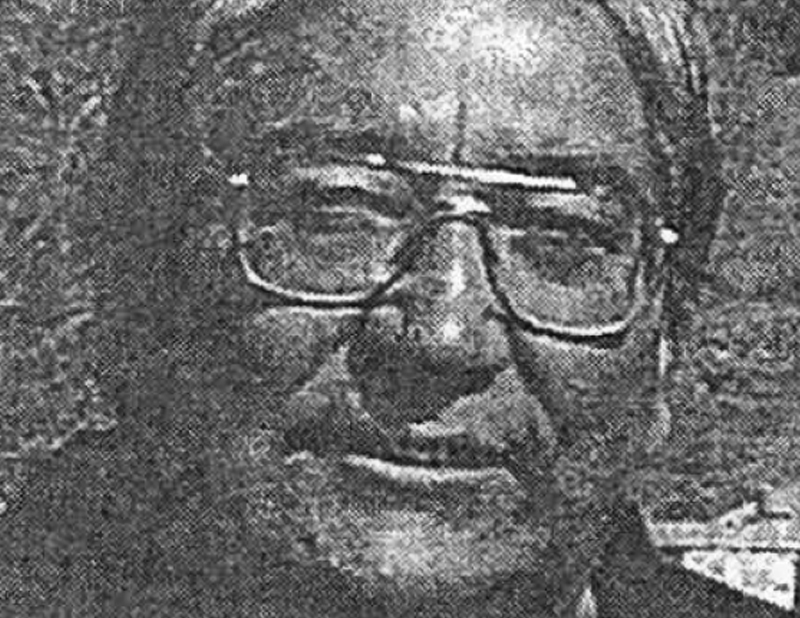 – Played for the St. Regis Braves and the Akwesasne Warriors.
– Best known for his defensive abilities.
– Received several defensive awards during his career.
– Played with or against lacrosse greats Dave Sunday, Carl White, Travis Cook and Mike Benedict.