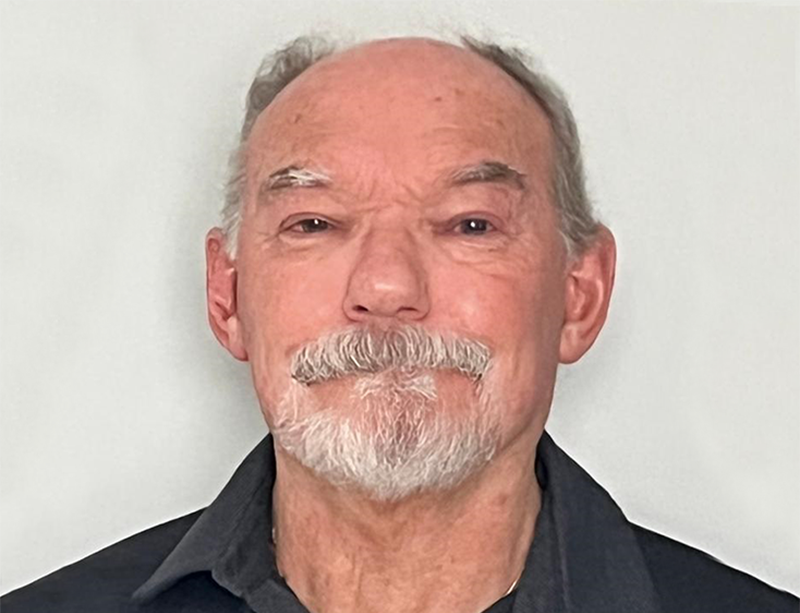 Reg Holinshead has been instrumental in helping give youth an opportunity to play lacrosse. Working within various associations over the years – Huntsville, Arthur, Team Ontario, Elora and Oakville – Reg has been developing boys and girls at the minor, junior and senior levels.  Through grants, stick program initiatives and coach evaluation and mentoring, Reg continues to use his expertise to build programs.

He started his coaching career in Huntsville in ’79 while still playing Junior lacrosse and has been coaching ever since as well as continuing his involvement in league and team executive/management roles.

Reg has made a tremendous contribution to the Arthur Minor Lacrosse, stepping in as President when needed and leading improvements in registration, executive roles, sponsors, coaching and the development of a Senior Women’s box lacrosse team.