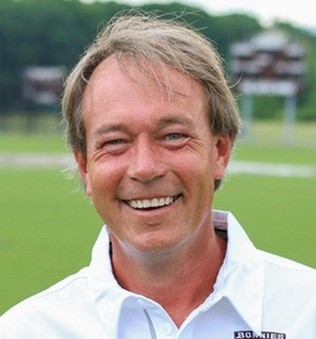 – Played numerous years at the highest levels in Jr., Major and Professional.
– An offensive and defensive specialist and strong team leader.
– Member of the 1990 Minto Cup Champions, the St. Catharines Athletics.
– 1990 MVP in a Minto Cup series, and awarded 1990 E.W. Billy Evans Trophy for Top Graduating Player in Jr. A.
– Winner of 5 consecutive Mann Cups, 2 years with Brampton Excelsior’s in 1992 and 93, and 3 years with the Six Nation Chiefs in 1994, 95, and 96.
– Played Professional lacrosse with Rochester from 1993 to 2002.
– Assistant Coach of the 2006 Canadian World Field Lacrosse Team that won the gold medal.
– Recently left Canisius College where he was head coach of the men’s field lacrosse team to start the men’s Division I lacrosse program at St. Bonaventure.