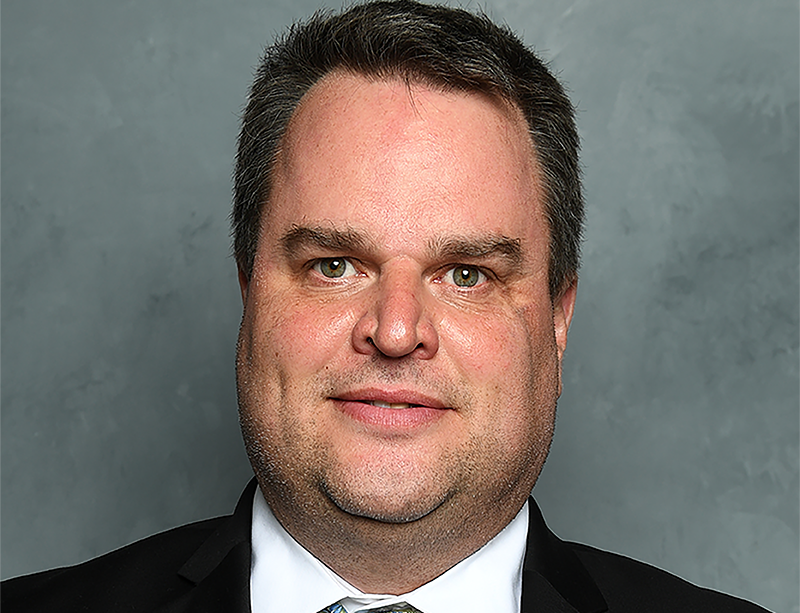 Pat “Paddy” O’Toole was a clutch goaltender known for coming up big when the game was on the line. One of the top goaltenders of his era, O’Toole’s career was a highlight reel of both team championships and individual awards at every level he competed at.

Demonstrating exceptional talent between the pipes, Paddy won the Harry Lumley Trophy not once but 5 times, an award given to the netminder with the least goals allowed in an OLA Major Series.  His offensive talents did not go unnoticed either, as he contributed with effective break-out and fast-break passes. In 2007, he set a record for most points by a goaltender in a Mann Cup career.