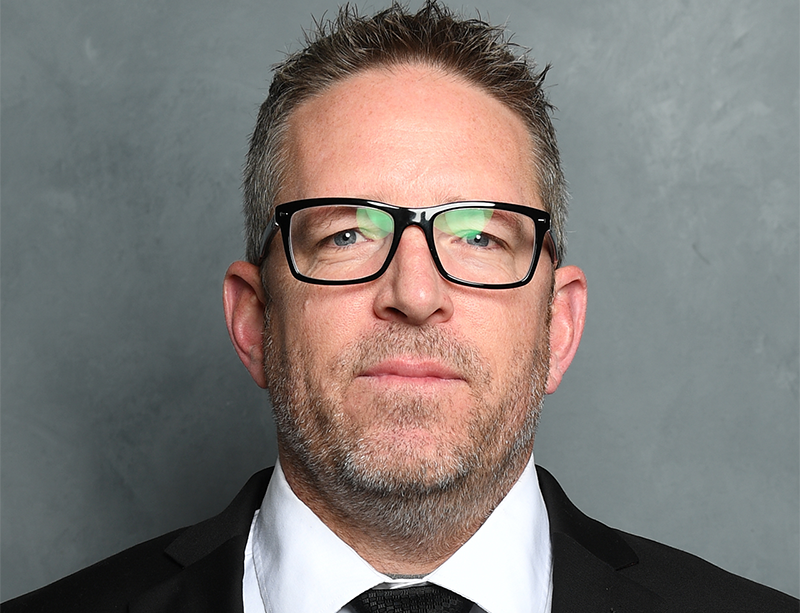 Michael “Hazer” Hasen started as a 3-year-old in the Brampton Excelsior organization and developed into a 2-time Mann Cup champion with the club’s Major team. He led the team as captain from 1998-2006 and was recognized four times by the OLA Major Series as the top defensive player. Mike also captained the NLL Rochester Knighthawks from 2001-2007, winning the Champions Cup in 2007.

He made a successful transition to coaching following his playing career starting as an assistant coach with the Brampton Excelsiors capturing the Mann Cup in 2008 and 2009, then winning again as head coach in 2011 with the Excelsiors and 2017 with the Peterborough Lakers. He is also a 3-time NLL championship head coach with the Rochester Knighthawks 2012, 2013, 2014.