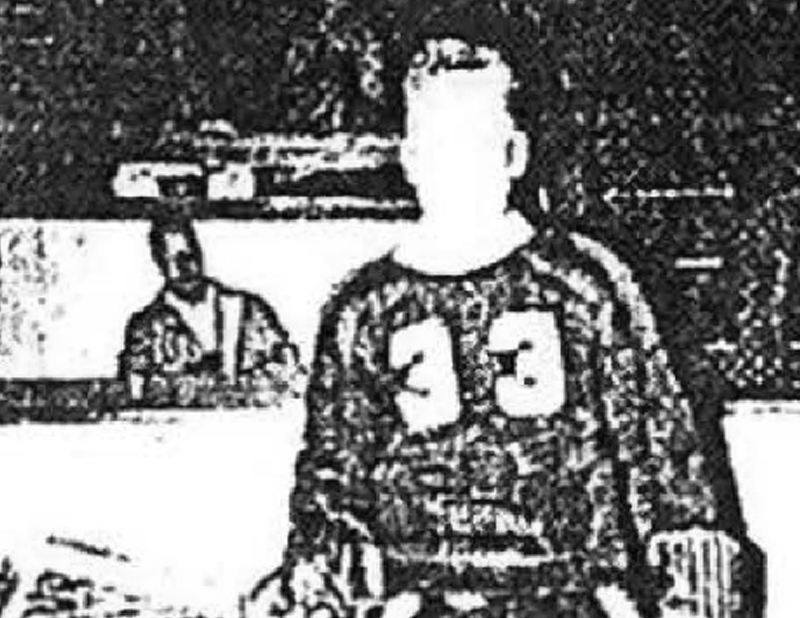 – Involved in Lacrosse for the past 32 years and is still involved.
– As a Builder he has held positions as team executive, league executive, coach and fund raiser member in the Lacrosse communities of Guelph and Kitchener.
– Huck received the OLA ‘s Merv MacKenzie award and Zone 8’s appreciation award in 1992.
– Was inducted into the Fergus Sports Hall of fame in 1991 as a Player and inducted into the Guelph Sports Hall of in 1992 as builder.