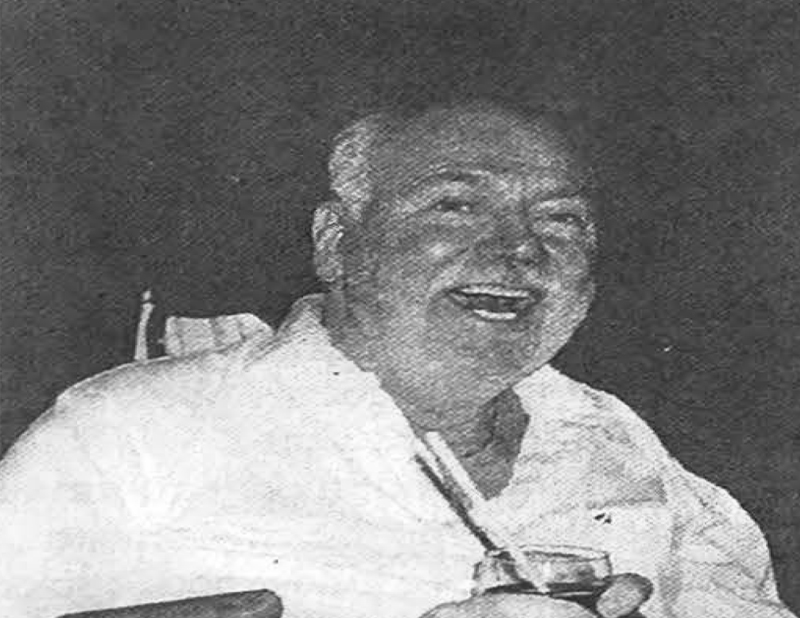 – Was involved in the game for over 35 years during which he was instrumental in the growth of lacrosse in Burlington.
– His greatest contribution and major strength has been the number of player’s, parents and volunteers he brought into lacrosse.
– Held various positions on the BMLA from Coach and Administrator to President.
– His undying love for the game was infectious and he had an innate ability to motivate everyone around him.
– Despite physical limitations he continued to be involved with the Chiefs Jr. A team and was a member of the OLA Junior A Council.