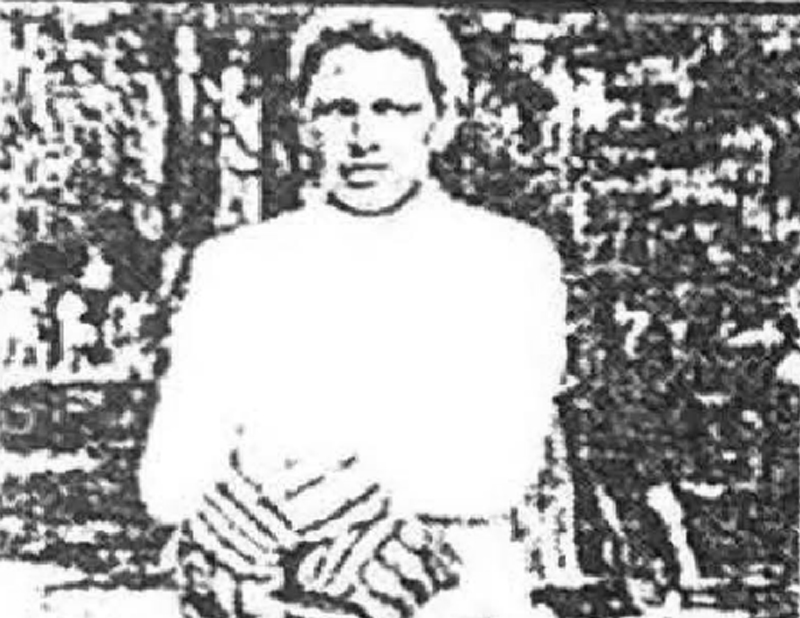 – Responsible for starting up the Kanchsatake Senior Lacrosse team in the 1940’s. Through his initiative and dedication the game resurfaced in Kanchsatake.
– Henry was a strong playmaker on his team’s top line, possessing a hard accurate shot.
– Team Captain, Manager & Coach.
– Played along with and against other OLHF inductees Antoine Nelson, Jonas Etienne, Ronnie Gabriel and Mathew Etienne.