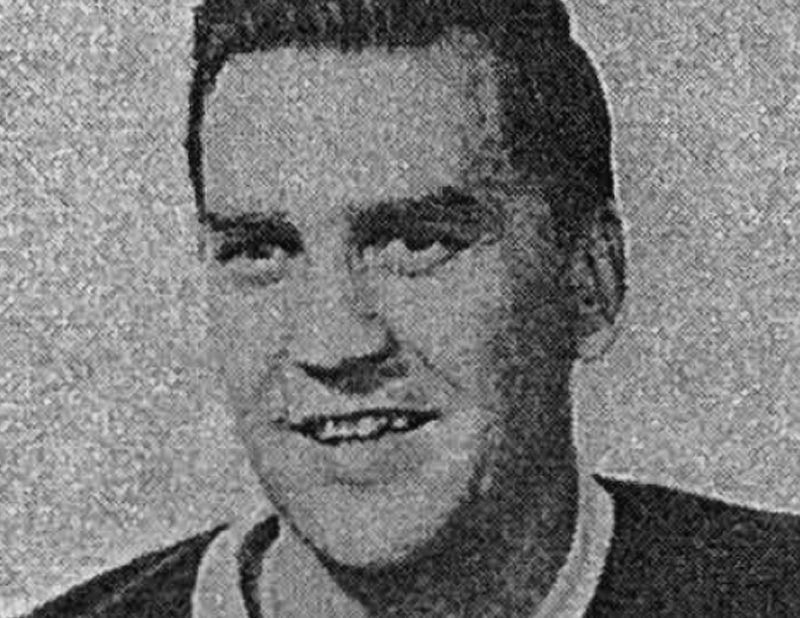 – Played Junior A for the Long Branch Monarch and Senior A with the Port Credit Sailors.
– Played pro with Toronto Tomahawks into the mid 70’s.
– He won the 1955 Minto Cup as well as the 1960 Mann Cup, and played in 6 National Lacrosse Finals.
– Played his Career at the top level of competition. Regarded as one of the best players of his era.
– Natural team leader on and off the floor, defensive force with superior ball handling skills.