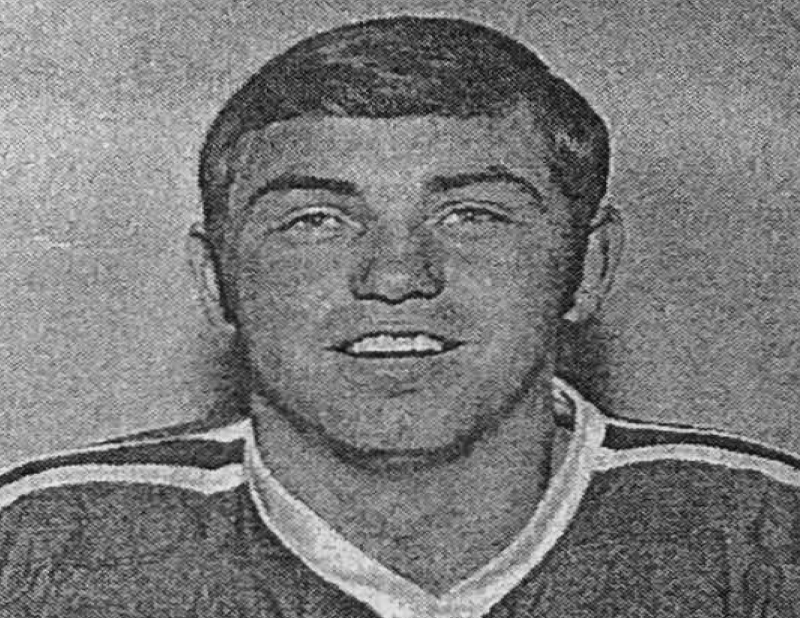 – Ontario All Star and Leading Scorer in Jr. A from 1963 to 1966.
– Scored fastest 3 goals in Minto Cup history in 11 seconds with the Oshawa Green Gaels in 1964.
– Only athlete to win the Minto Cup with Oshawa Green Gaels, and the Memorial Cup with the Niagara Falls Flyers Jr. A Hockey Club in the same year, 1964.
– Played Professional Lacrosse with Detroit Olympics, St. Catharines Golden Hawks and Philadelphia Wings between 1968 and 1975 before he was forced to quit by Toronto Maple Leafs Hockey Club.
– Voted St. Catharines Player of the Decade for the 60’s and was Inducted into both the St. Catharines and Oshawa’s Sports Ha11 of Fames.